Getting Closer To The Great Houses Of Norfolk

You are here:
Our Insights 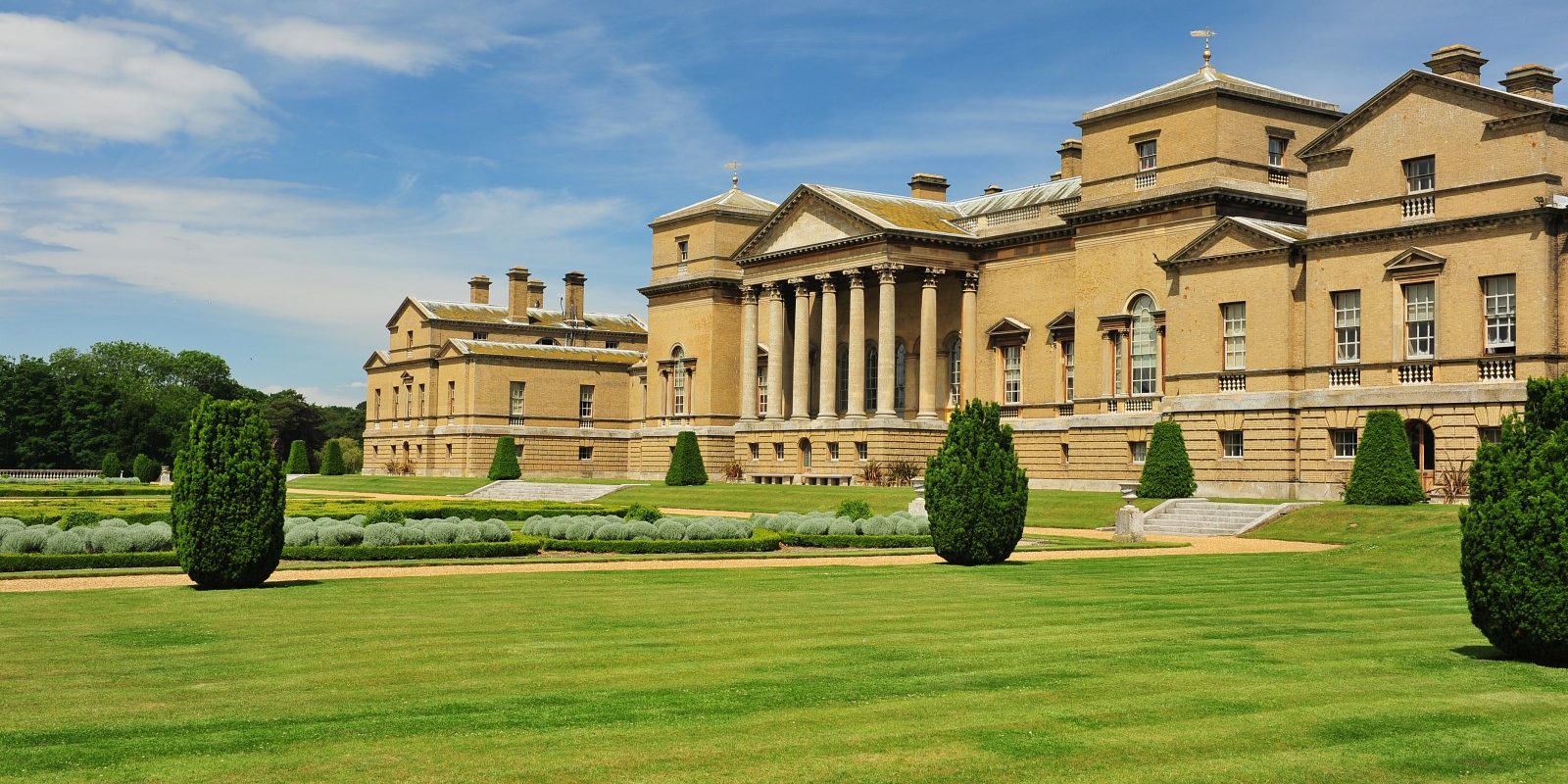 I recently read a fantastic article in The Times by Jayne Dowle about the best UK seaside towns and dropped her a line to discuss it in further detail https://www.thetimes.co.uk/article/where-to-buy-property-beside-the-sea-the-top-performing-coastal-towns-in-the-uk-hwk2r5szx

We got talking and her knowledge of the Norfolk area is fantastic, so I asked her to work on a piece with me about the amazing grand historic houses around the Norfolk area.

I am pleased to be able to share this with you here:

It’s probably fair to say that Norfolk has more grand houses per square mile – that’s 2,074 square miles in total – than any other county in England.

These places bring us not just a magnificent sense of history, but also offer wonderful opportunities for enjoying days out, cultural experiences and special events such as festivals and Christmas extravaganzas.

“People don’t necessarily value the historic house but they certainly do value the landscape,” says Lord Leicester, president of tourism organisation Visit East Anglia. “At Holkham, people love to come into the park. Last year a quarter of a million of people visited the park, 50,000 visited the hall and 800,000 visited the nature reserve and beach.”

For Lord Leicester, one of the benefits of living in Norfolk, “is that you tend to live outside the influence of London – it’s not a dormitory county – it’s got its own vibrancy.”

And I would agree. Norfolk has always had lovely historic country houses – some have even been for sale (!).  But seriously, in my view, buying in Norfolk within an easy drive or stroll of such a house and its estate is a good investment as there is such a demand and little supply.

That’s one of the reasons why you need a buying agent to help you find your special home here – nearly 80 per cent of the houses I source are not advertised.

The village of Dersingham, with its cobblestone buildings and 14th century St Nicholas church, is just a half hour’s stroll – or around two miles – from the gates of the jewel in the crown, Her Majesty the Queen’s official Norfolk residence, glorious Sandringham.

Houses in Dersingham and its nearby neighbours sell for very competitive prices compared to other Norfolk villages. If you’re looking for five or six bedrooms you can get a charming house for upwards of £550,000.

Just under 10 miles up the coast is Hunstanton, where prices to be near the sea in a detached house with four or five bedrooms on a popular road such as Wodehouse Road start at £650,000.

With its walled gardens and renowned outdoor sculpture trail, featuring the works of Rachel Whitread, Richard Long and Anya Gallaccio, amongst others, this Palladian mansion is the home of David Cholmondeley, 7th Marquess of Cholmondeley, and is just three miles from the pretty village of Great Massingham and its neighbour, Little Massingham.

Great Massingham’s roots have been traced back as far at the fifth century, but today it’s especially notable for its Church of England village primary school (Ofsted-rated Good) and intriguing number of duck ponds! Houses start at around £750,000 for four bedrooms, with period properties often reaching in excess of this.

How many historic houses have their very own beach, open to the public? At Holkham Hall, a nature reserve – the precious habitat of many rare species of flora and fauna – leads to the sea. Movie fans will recognise it as the spot where Gwyneth Paltrow walked at low tide during the closing scenes of the film Shakespeare in Love.

A good afternoon’s walk across the sands brings you to Wells-next-the-Sea, a popular harbour town with colourful beach huts, interesting independent shops and some characterful 18th and 19th century period houses; proximity to those wonderful beaches mean starting prices of around £750,000.

Holkham Hall itself, home to the Coke family for more than 500 years, is designed in Palladian style and hosts year-round events including classical music performances, Christmas tours and summer cricket matches.

Architecturally-important and privately-owned Grade I listed Barningham Hall, was redesigned in the early 19th century by Humphrey Repton and his son, John Adey Repton. Resplendent in fine red Norfolk brick, its intricate chimneys and castellated façade set an elegant tone for the surrounding villages and towns.   “We love living in the rolling – certainly not flat – landscape, surrounded by nature and beneath incredible skies,” say the owners, Thomas and Amelia Courtauld. “Autumn is such a great time to explore the woodland. Yesterday we spotted an otter when we were checking the rhododendron bushes to make sure they are not suffering from the harvesting of Barnetti, our woodland confetti. Thankfully they look fine!”

One of the most notable of nearby locations is the market town of Holt, seven miles away. Celebrated 20th century composer Benjamin Britten, who took much inspiration from the nearby Norfolk coastline, was educated at the now co-ed Gresham’s independent school (day fees, from £24,420) in the town centre. For the grandest of rural properties near Holt – with land and equestrian facilities – you’ll need a budget of close to £2m.

The traditional market town of Aylsham is hailed as the centre of Norfolk’s ‘slow food’ movement, so it’s a wonderful place for foodies and those seeking a health-conscious way of life. Traditional properties here are snapped up quickly as the location provides good local amenities including doctors’ surgeries; four or five-bedroomed family houses start at £950,000.

The thriving market place is just a two-mile wander to the National Trust’s Blickling Hall, a breathtaking Jacobean house once lived in by the Boleyn family – the ghost of Anne Boleyn, who was born here, is said to arrive on a coach pulled by headless horses on the anniversary of her execution.

Renowned for its ‘Downtonesque’ private parties – the house and gardens can be hired for glamorous celebrations and bespoke weddings – as well as luxury holiday rentals and a spectacular summer season of music concerts, the Anglo-Italian masterpiece that is Somerleyton is only 10 miles away from Beccles.

As well as quirky shops and cafes, this charming – and often surprising – market town is proud of its heated outdoor lido on the banks of the River Waveney. Homes with water views naturally attract an extra premium and start at around £750,000.

Move to the right side of the tracks
18th February 2020

Why boarding schools are great for house prices
2nd January 2020